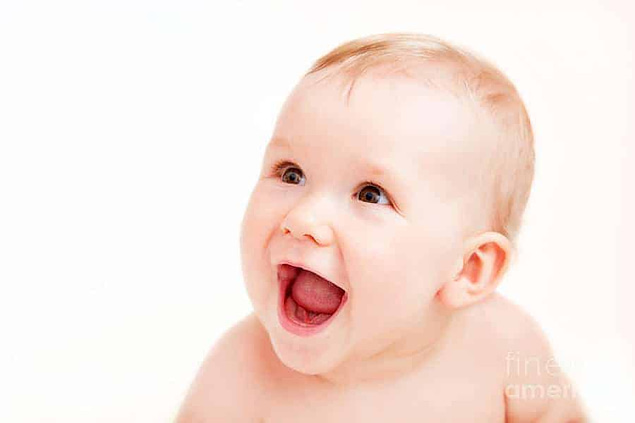 Sorry, baby. We've all go to tighten our belts around here.

The Legislature lumbered through its budget proceedings this session like a sword-wielding drunkard, clumsily slashing whatever was in reach, cowering each time special-interest lobbyists or their anti-tax overlords shrieked “Small government!”

In the process, lawmakers shed crocodile tears as they made unnecessary, short-sighted cuts in vital services to the poor, seniors, and the mentally ill; gutted programs that help prevent suicide and treat substance abuse; and defunded public education to the point that school districts throughout the state are preparing to sue.

Meanwhile they shot down bills that would have increased taxes by small amounts and refused to even consider any proposals to significantly raise revenues, even as the state is desperate to make up for lost severance tax revenue due to plummeting fossil fuel prices and production.

Instead of figuring out how to fill the hole left by severely diminished mineral taxes, the Legislature has pushed the state to the precipice.

Legislators wound up cutting $30 million from the state budget and $34 million from education. This doesn’t seem too crazy, given the downturn—until you factor in the $67.7 million cut last year and the $249 million in cuts Gov. Matt Mead proposed in June that the Joint Appropriations committee essentially rubber stamped.

That’s a total in the ballpark of $380 million in public services that formerly provided for the well being and functioning of our state.

Whenever the GOP-led Wyoming Legislature needs to make budget cuts, it tends to target programs that help some of the state’s most vulnerable populations. And when it’s on a cutting spree, programs that save the state money sometimes get the ax, too.

Take, for instance, the state’s Maternal and Child Health Unit, which works to reduce infant mortality, premature births, and birth defects. Among its services is a highly effective program in which public health nurses in rural parts of the state drive to the homes of eligible expectant mothers to help educate them about what to do to have a healthy baby (eat nutritious food, don’t smoke or drink alcohol, etc.). They also detect signs of pregnancy problems and help women acquire preemptive treatment. The nurses help ensure Wyoming’s infants start life healthy regardless of their parents’ financial status, and at the same time save the state millions in medical expenses by identifying prenatal problems early.

But the Joint Appropriations Committee decided the program had to go, and cut the entirety of its $400,000 budget. Lawmakers in the House challenged that decision, reinstating a meager $170,000, leaving cash-strapped counties to fit the remainder of the bill if they want to see the program go on.

Some legislators actually said they would rather see the Maternity and Children Health Unit dismantled, because such assistance is tearing at the fabric of rural communities. Rep. Scott Clem (R-Gillette) said he worries about “government interference” in rural Wyoming towns because people need to come together and help their neighbors—just like the good ol’ (pioneer) days!

“Do we discourage community involvement and say, ‘Don’t worry, the government will take care of it—they’ll send a nurse to your house?’” Clem argued.

Rep. Cheri Steinmetz (R-Lingle), a staunch “pro-life” advocate who doesn’t want women to have the right to choose not to give birth, certainly won’t grant any favors to low-income women who do have kids. She claimed the nursing program for young mothers is “near and dear” to her heart, but she still “reluctantly” voted against funding it. “We all have to give a little,” she said, as a single tear trickled down her cheek.

But this folksy-sounding notion of “giving a little” can end up costing Wyoming taxpayers a lot. Proven, high-quality programs like home nursing visits for low-income mothers exist because they’re well worth the investment and actually save us money.

Rep. Charles Pelkey (D-Laramie) noted in an interview that saving $230,000 has a negligible impact on the overall state budget. But if that cut causes nurses to miss a potentially major medical problem in a pregnancy, the cost of treating the situation later on can balloon to five times the price of the entire program.

“What the hell have we done except stand around and beat our chests and say we’re a tough guy because we cut the budget?” Pelky asked. “If you look down the road, tough guy, you’ve cost us $2.6 million because the state has to contribute to Medicaid for a pregnancy gone wrong.”

INTERIM DISPATCH: “Recalibration” committee will have to do more than recalibrate...

BUDGET RECAP (Part 2): Smoke ‘Em if You Got ‘Em
Scroll to top
Share this ArticleLike this article? Email it to a friend!
Email sent!