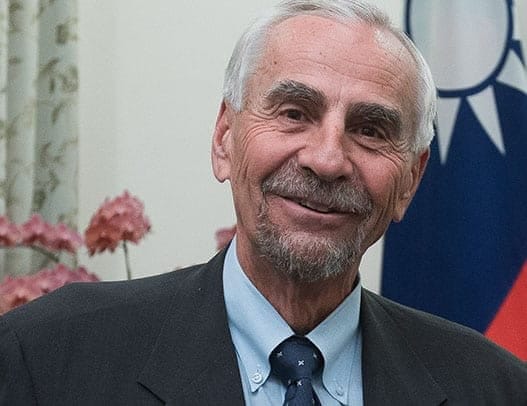 Surprise, surprise: The consultants hired to “Recalibrate” Wyoming’s public school funding didn’t find any wasteful bureaucracy, bloated teacher salaries, or any of the other bogeymen that some lawmakers claim are keeping the state from getting enough “bang for its buck.”

What a shock—especially since we just went through this “Recalibration” song and dance a couple years ago. 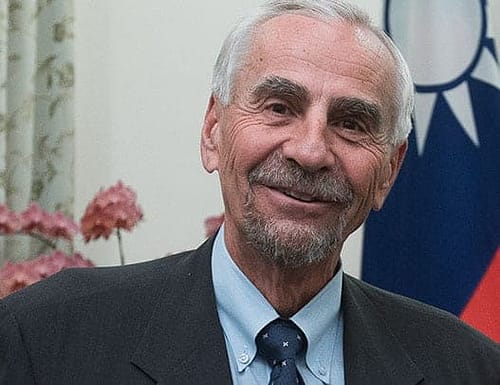 Now, lawmakers like Senate President Eli Bebout (R-Riverton) who want to cut an additional $200 million from K-12 funding—on top of the $55 million the Legislature slashed over the past two years already—will face the awkward task of trying to “trim the fat” when a team of professionals just told lawmakers there’s not really fat to trim.

You’ve got to spend money to cut funding

According to Bebout, Wyoming can’t have nice things (like high-quality education and a well-trained workforce) because we can’t afford them, even though some small tax increases would provide the necessary funds. The state is also far from broke—its reserve accounts contain billions and billions of dollars and, even during the bust, they’re filling up further with revenue from mineral taxes.

Regardless, “Recalibration” was Bebout’s tool of choice last session to address what, at the time, was a $450 million projected shortfall in Wyoming’s education budget. During the session, Bebout’s Senate tried to cut $90 million from public schools, but Speaker of the House Steve Harshman (R-Casper) led negotiations to decrease the magnitude of those cuts by two thirds—to $34 million. Part of those negotiations involved Bebout and his Senate cronies’ demanding a special “Recalibration” session during the interim, which they hoped would find “inefficiencies” they could exploit to justify further cuts.

The “fiscally conservative” Bebout (who also supported the $350 million renovation of the capitol building) snapped his fingers and the Legislature authorized $432,000 to hire consultants to show Wyoming how it’s supposedly wasting money, plus $27,500 for the company’s travel expenses. The Legislative Service Office kicked in another $80,000 to pay for a series of public meetings in Casper, Riverton, and Cheyenne.

How does the old saying go? You’ve got to spend money to cut funding? Your tax dollars at work.

As the Select Committee on School Finance Recalibration winds down its work so it can prepare its recommendations to the full Legislature, it seems Bebout’s plan has boomeranged back on him. Augenblick, Palaich & Associates, the Denver-based consultant the state hired, told the “Recalibration” committee earlier this month at a meeting in Casper that Wyoming’s public school system isn’t doing anything different than other states (besides getting better results than most).

The consultant examined 12 different components of Wyoming’s education funding model and compared them to 22 other states. Wyoming spent significantly more in only two areas—special education and gifted and talented students. But the state spent less than the average in the study in five areas: at-risk funding, pupil support, English language learners, instructional facilitators, and instructional materials.

So far the only change recommended by the “Recalibration” committee is to add computer science to the statewide school curriculum. The measure is heavily supported by the state Department of Education, Gov. Matt Mead, companies like Microsoft, and everyone else who thinks Wyoming should do something besides sit around and wait for coal to come back and save us.

Adding computer science, of course, is the opposite of finding things to cut: It will only make Wyoming education more costly—or, put another way, it will require a heftier investment.

It didn’t take long for the wool to fall off the eyes of anyone paying attention so they could see Bebout’s $500,000 dog and pony show for what it is: A blatant attempt to provide political cover for education cuts.

Bebout himself seemed confident of the process—at first. He showed up either in person or over the phone to the first handful of “Recalibration” committee meetings, stating cryptically at each that he had some “ideas” about “class sizes” and the “basket of goods” that he would reveal later. He hasn’t been around much lately, though.

If Bebout is planning a revelation, he doesn’t have much time—there’s only one more “Recalibration” committee meeting scheduled before the session. But it also wouldn’t be surprising if Bebout showed up and tried to cram something through.

The likelihood of Bebout’s cramming anything is slim, however, in large part because of Speaker Harshman. Harshman stated bluntly at the first “Recalibration” committee meeting that finding hundreds of millions of dollars in cuts through “Recalibration” was simply “not going to happen.”

He hasn’t given credence to talk of large cuts since, nor to bogus arguments that Wyoming isn’t getting its “bang for the buck,” nor to claims that Wyoming is in some desperate position where it has to defund education or go broke.

“I would like to remind folks that Wyoming is in an extremely strong position—we don’t owe a dime to anybody,” Harshman said at the recent committee meeting. “We have billions saved, and we have investment earnings that are going to work for us.”

Unlike Bebout, who seems to have an ideological distaste for education, Harshman understands education for what it is: an investment in our state’s future. In purely economic terms, that means anyone seriously interested in diversifying Wyoming’s economy should be a proponent of continuing to properly fund our schools.

Bebout’s answer to economic diversification was to dump $2.5 million into launching a “task force” called ENDOW that will produce a glossy report on how Wyoming might diversify its economy. If that report does more than sit on a shelf, we’ll be shocked.

Harshman, though, knows all the task forces in the world can’t do more for a state than an excellent public school system. He seems to understand the connection between education and prosperity.

“A strong education means a strong economy,” Harshman said. “I think we all know that. Today’s kids are tomorrow’s workforce.”

Revenue Committee members clap back at no-taxes-ever corporate lobbyists
Scroll to top
Share this ArticleLike this article? Email it to a friend!
Email sent!