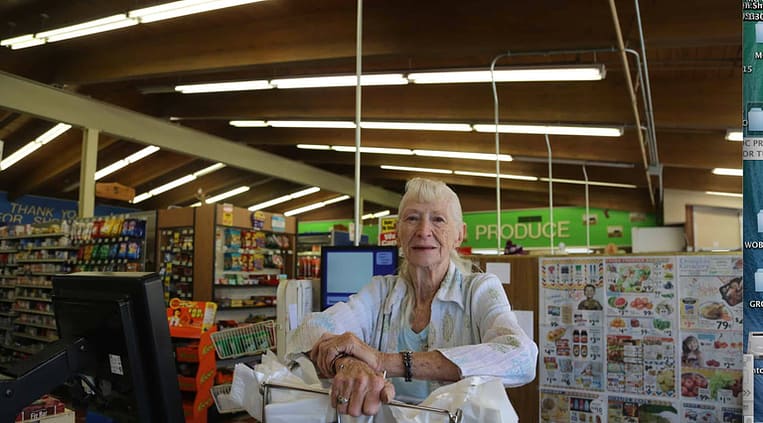 A new study released today by the Institute on Taxation and Economic Policy (ITEP) and Better Wyoming finds that the lowest-income Wyomingites pay an effective tax rate more than three times higher than the state’s richest residents.

Wyoming’s tax rate gap between the working poor and the ultra-rich is one of the worst in the nation.

The study, Who Pays? A Distributional Analysis of the Tax Systems in All 50 States, analyzes tax systems in all 50 states. The analysis evaluates all major state and local taxes, including personal and corporate income taxes, property taxes, sales taxes, and other excise taxes.

“The ultra-rich earn millions and millions of dollars each year from ‘non-labor’ income, while paying a fraction of the tax rates the rest of us do.”

Wyoming does not have a personal or corporate income tax, and it lacks many of the taxes that typically affect the very rich in other states. This has prompted billionaires and multimillionaires to flock here in search of a “tax haven.” According to the report, the average income of the richest One Percent of Wyoming “residents” is more than $2 million per year.

Wyoming relies mainly on revenue from mineral taxes to fund its public services and infrastructure. This new study shows that working- and middle-class Wyomingites pick up a disproportionately large share of the remaining tab, while the richest among us get a relatively free ride. 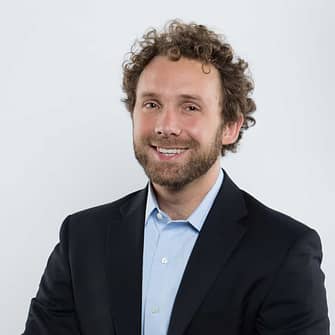 Walmart heir and Jackson resident Lukas Walton is worth roughly $15 billion, yet he pays a far lower tax rate than a grocery clerk.

“Wyoming is proud to be a hard-working state. Yet here you have the ultra-rich earning millions and millions of dollars each year from stocks, investments, estates, inheritance, and other forms of ‘non-labor’ income, while paying a fraction of the tax rates the rest of us do,” Better Wyoming Director Nate Martin said. “It’s surprising to me that this isn’t more upsetting to people here, but it’s probably just because they don’t realize that this huge gap exists.”

Wyoming’s tax system is considered “regressive” because the lower a person’s income, the higher the effective tax rate they pay. This is a result of Wyoming’s heavy reliance on sales tax and its lack of an income tax.

Here’s why sales tax is regressive: Working people tend to spend close to 100 percent of their paychecks. This means that almost all of what they earn is taxed—aside from what they spend on tax-free expenses like rent and food, and perhaps a little they can put in savings.

Low-income people in Wyoming are paying 9.6 percent of what they earn in taxes, while the richest pay just 2.6 percent.

On the other hand, people with very high incomes can sock most of their income away in savings, investments, and other places that will shield what they earn from taxation.

Wyoming’s lack of an income tax makes this problem more acute. Income taxes tend to be “progressive”—meaning that the more a person earns, the greater the rate they pay—which helps shrink the tax rate gap between rich and poor in other states.

As the Who Pays? study shows, broad-based graduated personal income taxes are the most equitable way to raise revenue. Wyoming is a striking example of what happens without such a tax: low-income people here are paying 9.6 percent of what they earn in taxes, while the richest One Percent pay just 2.6 percent.

Wyoming faces an ongoing budget crisis as the result of its dependence on boom-bust mineral taxes, which are currently in a major slump. In response, the Legislature has made dramatic cuts to essential public services and infrastructure, including cuts of more than $100 million to statewide public education over the past three years. Talk of new taxes has gone nowhere among lawmakers, even after the Legislature learned that economic diversification without tax reform would cripple the state.

Meanwhile, wages in Wyoming are roughly the same as they were a decade ago, while overall wealth continues to accumulate among the richest Wyomingites. Because the state’s regressive tax structure relies on working people for revenues, it will produce smaller and smaller returns as income inequality becomes worse. Wyoming can only squeeze its working and middle classes so much.

“Rising income inequality is unconscionable, and it is certainly a problem that local, state and federal lawmakers should address,” said Meg Wiehe, deputy director of ITEP and an author of the Who Pays? study. “Regressive state tax systems didn’t cause the growing income divide, but they certainly exacerbate the problem. State lawmakers have control over how their tax systems are structured. They can and should enact more equitable tax policies that raise adequate revenue in a fair, sustainable way.”

The Wyoming Legislature’s Judiciary Committee has a great idea: Stop sending...
Scroll to top
Share this ArticleLike this article? Email it to a friend!
Email sent!