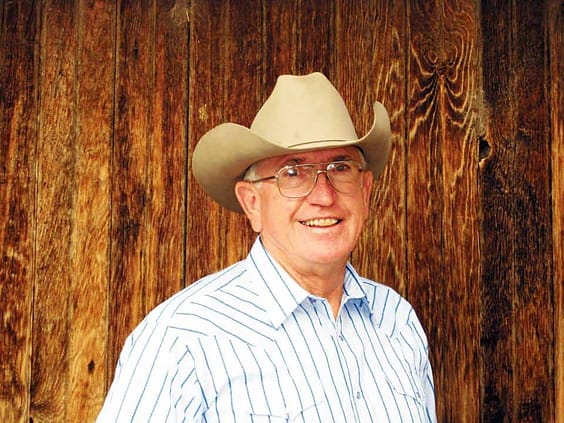 Rep. Richard Tass (R-Sheridan) Tuesday compared a woman choosing whether to have an abortion to the struggle he had buying a sports jacket and not being happy with his decision.

The freshman legislator said he was worried about how the jacket would fit and feel, but the clerk told him he could take a few days and return the garment if he didn’t like it.

“Buyer’s remorse—there’s no such thing with abortion. There’s no returning it, there’s no taking it back,” Tass said. “A woman will live with her decision for the rest of her life.”

This, he said, is why he sponsored House Bill 140 to require women to wait 48 hours after being given the opportunity to see an ultrasound and decide if they really want to have an abortion.

Tass described mandating a waiting period as “a gift” to pregnant women so they can reconsider.

No medical reason for a two-day wait

The House Judiciary Committee voted 6 – 3 to move HB-140 to the full House for debate. The vote was mostly along party lines, with Rep. Clark Stith (R-Rock Springs) voting with two Democrats against the proposal.

Eight men and one woman serve on the nine-person committee.

“It’s another thinly veiled attempt to move the goalposts toward outlawing a women’s right to choose.”

People on both sides of the controversial issue alternated giving emotional testimony at the hearing. Each person was strictly limited to no more than 3 minutes.

Opponents generally stated there is no medical reason to impose a two-day waiting period and that the bill was offered for religious reasons that the state should not be involved in.

“I am angry and insulted by this whole procedure,” Geri Maria Johnson of Cheyenne said after listening for more than 40 minutes. The bill’s backers, she said, are “attempting to legislate morality.”

“We do not want the government’s interference in any way … I am capable of making my life decisions myself,” Johnson said.

“This is a hypocritical bill based on misogyny and a denial of women’s rights to life, liberty, and the pursuit of happiness,” said Phil Armstrong of Cheyenne. “It’s another thinly veiled attempt to move the goalposts toward outlawing a women’s right to choose.”

He said men don’t have the legal requirement to wait before having a vasectomy or other medical procedures.

“We don’t shame somebody who has smoked and gotten lung cancer,” Armstrong said. “We don’t deny or postpone treatment for a choice they made. But if a woman has sex and gets pregnant but doesn’t want to be, ‘too bad. She got herself into this situation and she just have to live with it.’”

Members of various faith communities weighed in from different angles.

Father Christopher Xanthos of the Holy Apostles Christian Orthodox Church in Cheyenne was mostly concerned about the negative effects abortions can have … on men.

Father Xanthos was mostly concerned about the effects abortions can have … on men.

He recounted a man who, hours before he died, was suffering about such an incident that occurred more than four decades ago. “It could never be undone,” Xanthos said. “For this poor broken man so close to death, it was the tragedy of tragedies of his life, and I believe this bill could have prevented such an occurrence and many like it.”

Deacon Mike Leman of the Catholic Diocese of Cheyenne argued the state has a compelling interest to regulate abortions, similar to the way the Legislature is seeking ways to protect students from gun violence.

“This issue, which considers [terminating] the pre-born—which are the most dependent, the most vulnerable, the least capable of defending themselves—then we imagine that we can wash our hands of our responsibility to protect them,” Leman said. “It’s not true, but it might be easier for us if it was.” 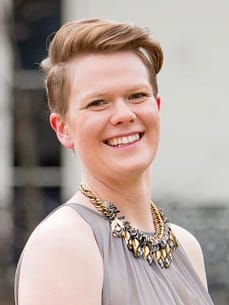 “While it may seem innocuous, a 48-hour waiting period is designed to deter people from seeking abortions,” Villnave said. “This kind of additional bureaucratic layer … is particularly burdensome in a state like Wyoming, where women may travel hundreds of miles and take time from their families and work to have access to this critical piece of comprehensive reproductive healthcare.”

The minister said women should “have their own moral judgment trusted in this very personal and private matter of whether to carry a pregnancy to term.”

Claims of widespread “remorse” are false

Linda Burt, a lobbyist for the National Abortion Rights Action League, reminded everyone that abortion is a constitutionally protected liberty. The parameters established on abortion by government “do not have to do with buyer’s remorse,” she said.

Studies show no difference between the psychological problems of women who have abortions versus women who carry to term.

Christians, he said, “have the mandate to give voice to the voiceless, to speak for those who cannot yet speak for themselves.”

Dr. Larry Meuli, a former Wyoming state health officer, pointed out that claims of widespread remorse and trauma among women who have had abortions is nonsense. Studies, he said, show no difference between the psychological problems of women who have abortions versus women who carry to term.

Instead, Meuli said, the bills supporters seemed to be saying: “We will get our beliefs in statute, and if you don’t believe what we do, we can persecute you, we can prosecute you, because what you believe is no longer lawful.”

Senate committee shoots down bill to ban gun-free zones at Wyoming schools and...
Scroll to top
Share this ArticleLike this article? Email it to a friend!
Email sent!