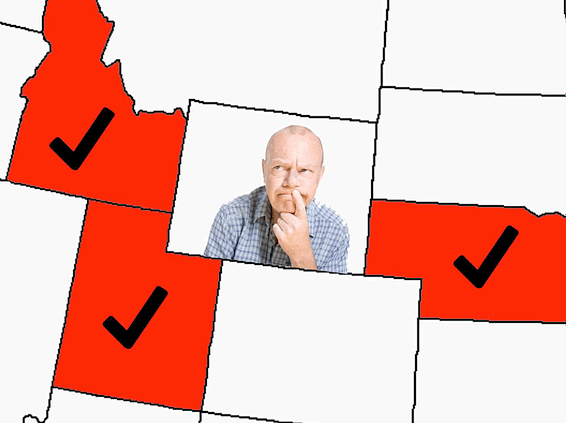 In 2018, voters in Utah, Idaho, and Nebraska all chose to expand Medicaid

Medicaid expansion, once thought dead forever in the Wyoming Legislature, is showing some—gasping, twitching—signs of life.

The most likely explanation for why legislators would even mention Medicaid expansion in 2019 is because three of Wyoming’s neighbors—Nebraska, Utah, and Idaho—used ballot initiatives during the 2018 election to expand Medicaid under the Affordable Care Act.

Wyoming’s ballot initiative process is notoriously difficult—in the past 30 years, only one referendum has gathered the necessary number of signatures to get on the ballot. But that’s not to say it’s impossible.

So, although a ballot initiative to expand Medicaid in Wyoming is unlikely to succeed, lawmakers apparently feel compelled to at least pay the possibility lip service.

The Wyoming Legislature has rejected Medicaid expansion every year since 2013.

Had it expanded the program, the state would have received an estimated $120 million a year from the federal government, provided health insurance to 20,000 low-income residents, and erased millions of dollars of bad debt hospitals have absorbed and passed on to patients because uninsured people had to seek emergency room care.

Now Sen. Charles Scott (R-Casper), who has for years led the fight against Medicaid expansion in Wyoming, wants the state to study the issue for the first time since 2011.

This is what passes for progress in the Legislature. 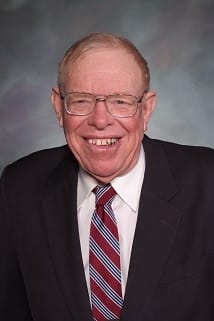 Scott, who chairs that committee, said on Monday that Senate Leadership had urged him to sponsor the bill.

This likely just reflects the Senate’s love of a cruel joke.

In the meeting, Scott referred to the possibility that voters will try to sidestep the Legisalture and expand Medicaid through a ballot initiative. He explained that anyone interested in mounting such a campaign should have the most up-to-date information available.

How thoughtful of him, after all these years of letting sick people languish without access to medical treatment.

SF-146 would appropriate $150,000 to the Wyoming Department of Insurance to conduct a study, and an extra $110,000 for a new employee to handle the increased workload. Scott said he chose DOI because “they don’t have a bureaucratic dog in the fight,” since it wouldn’t administer the program. He said he believes the state agency would be more objective than others.

So, it’s unsurprising that Scott’s paranoia would have him prefer to get his information elsewhere.

The bill now moves to the full Senate for further debate.

Anti-“freeloader” hysteria drives a bipartisan push for Medicaid work r...
Scroll to top
Share this ArticleLike this article? Email it to a friend!
Email sent!