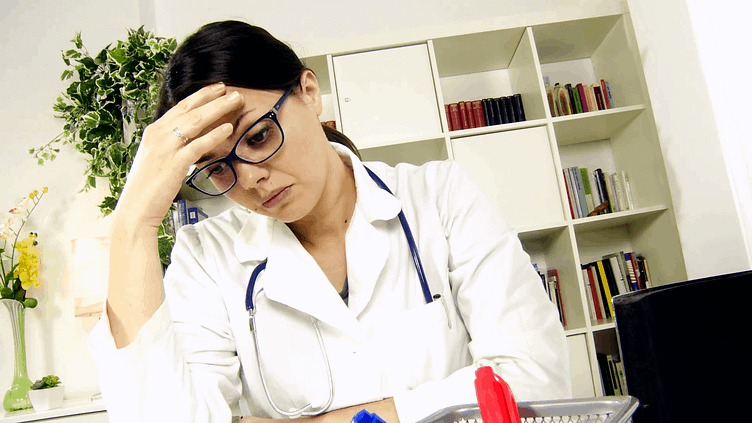 Only one of the four abortion-related bills brought this Legislative session remains active.

The Senate Labor and Health Committee advanced House Bill 103 on Wednesday with a 4 – 1 vote. The bill targets doctors who perform abortions, punishing them if they fail to report detailed information about the procedures. It will now to go the full Senate for debate.

Thankfully, another anti-choice bill, House Bill 140, died on Wednesday when it was not considered in committee by the time a procedural deadline passed. The proposal would have imposed a 48-hour waiting period on women seeking abortions in Wyoming.

The Senate voted down yet another anti-choice bill, the “Unborn Victims of Violence Act,” two weeks ago. The bill would have granted legal rights to zygotes, fertilized eggs, clumps of fetal tissue, and any form of pregnancy that had not been brought to term.

Finally, the House did not even consider a bill that would have potentially jailed physicians for not offering women seeking abortions the opportunity to obtain an ultrasound.

The last one standing 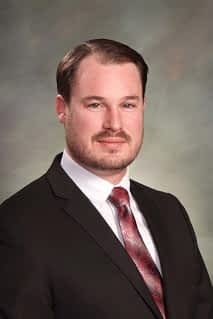 Rep. Scott Clem (R-Gillette) is the sponsor of HB-103. NARAL, the American Civil Liberties Union, and other groups criticized the bill on Wednesday during the committee hearing. They said its real aim is to restrict abortions in Wyoming by intimidating the two medical providers who perform the procedure in the state.

The bill would force doctors to report detailed information about abortions and the women who receive them to the federal Office of Vital Statistics. Failure to do so would result in stiff penalties from the Wyoming Board of Medicine.

The Wyoming Board of Medicine would have several ways to force a physician to comply with the law, including the threat of a professional misconduct violation. Punishments could include a maximum $25,000 fine and forfeiture of medical license.

The House, which approved HB-103 by a 38 – 21 vote, stripped out a provision in the bill that would have fined an abortion provider who failed to file timely reports up to $1,000 per incident and/or six months in jail.

Clem claimed there have been only five abortions reported in Wyoming in the past five years. But, he said, the Center for Disease Control estimates there are about 120 abortions performed in the state each year.

Opponents disputed his statistics and said groups like the Guttmacher Institute have accurate data on abortions provided by Wyoming physicians.

Dr. Rene Hinkle, a Cheyenne OB-GYN and a member of the Wyoming Board of Medicine, testified at last week’s Senate Labor Committee hearing that the bill is unnecessary. It would also help anti-choice activists identify and harass abortion doctors.

“It will make the two abortion providers we have in the state a kind of punching bag.”

“It will make the two [abortion] providers we have in the state a kind of punching bag for people who want to get rid of abortion,” she said.

“They will definitely have more opportunities to be harassed and have their medical practice have problems.”

She noted that the bill requires reporting of the gestational age of an aborted fetus. “Until a fetus is over 10 weeks, that’s actually impossible,” the doctor said. “The vast majority of abortions now are being done medically so there isn’t any tissue collected, so it can’t be done.”

Supporters of the proposal told the Senate committee Wednesday that Wyoming doctors are failing in their duty to report abortions. The men’s evidence, however, was scant.

“This legislation sets the wrong tone when we are recruiting doctors. This is not a welcoming sign.”

“If reporting were what it should be, we wouldn’t be here, right?” said Dr. Taylor Haynes, a retired surgeon and two-time failed Wyoming gubernatorial candidate. “So, now we need the stick.”

Bob Wilson of Cheyenne said the current reporting law is being “flaunted” by the abortion providers in Jackson. He claimed a Teton County “pro-choice news article” quoted one of the physicians as saying, “I do not report to the state because it is none of their business.”

“As a Republican woman, I am offended by this legislation,” said Wendy Volk of Cheyenne. “It’s far overreaching for Wyoming government, and I think it sets the wrong tone when we are recruiting doctors. … When they are looking at a community they do look at laws that are on the books, and this is not something that’s a welcoming sign.”

The men vote “Yes” while the woman votes “No”

After hearing testimony, Labor Committee Chairman Sen. Charles Scott (R-Casper), who described himself as pro-choice, successfully amended the bill to state that miscarriages do not have to be reported by abortion providers. This was an original provision of the bill.

While a “d&c” procedure to remove a miscarriage is technically a “medical abortion,” he said, “the number of miscarriages is not something we’re after.”

Scott and the other men on the committee—Sens. Anthony Bouchard (R-Cheyenne), Stephan Pappas (R-Cheyenne), and Fred Baldwin (R-Kemmerer)—voted for the bill.

Sen. Wendy Schuler (R-Evanston) voted against it. She said HB-103 is “an overreach” of the state’s authority.

For the fourth time, a bill to ban “crossover voting” in Wyoming primary...
Scroll to top
Share this ArticleLike this article? Email it to a friend!
Email sent!