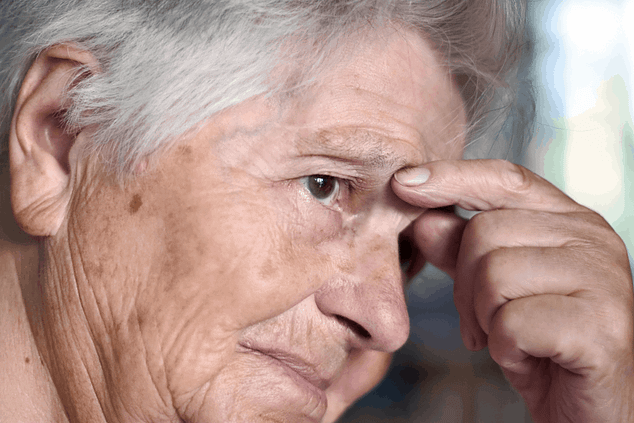 The Senate killed a bill last week that would have resumed a popular tax rebate program for elderly and disabled poor people in Wyoming.

The rebate program had been in effect for nearly 40 years before the Legislature ended it in 2016. That year, lawmakers issued deep and sweeping budget cuts as a result of a mineral revenue bust. Tens of thousands of people depended on the program for tax relief.

House Bill 127 would have restored the rebate program, but at a lower funding level. Prior to 2016, the state allocated $4.2 million for the rebates. The average rebate people received back then was around $600. HB-127 would have brought back only $2.3 million in funding.

Upon killing the bill, lawmakers noted that the Legislature’s 2019 budget bill does, in fact, include some money to resume the rebate program: a whopping $625,000.

That’s less than 15 percent of the program’s 2016 funding level.

A tiny part of the budget 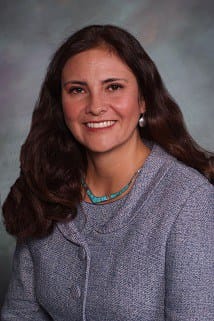 Ellis, a cosponsor of the bill, said the seniors and disabled people who would benefit from the tax refund “are struggling to make ends meet, who can’t afford new clothes and eat minimal amounts of food.”

She said the cost of the rebate was minimal in the grand scheme of the state’s overall budget.

“Looking at the millions and billions the state of Wyoming spends, this request is only $2 million to get the program back,” she said.

Kinskey argued that people who would benefit from HB-127 are already eligible for relief in the form of property tax rebates.

“Why is this not an adequate remedy?” Kinskey said. “What’s wrong with the status quo that we must revive a previously dormant program?”

But Kinskey failed to acknowledge that thousands of people who would benefit from HB-127 do not own their homes. So, they obtain zero relief from property tax rebates.

Kinskey described the program as though it was something the Legislature got rid of without a thought in 2016—instead of a cut many lawmakers were reluctant to make, but did so in the face of a nearly billion-dollar budget deficit.

Sen. Wyatt Agar (R-Thermopolis) agreed with Kinskey’s assessment. He said he talked to one of the legislators who voted to defund the program three years ago and asked him, “‘How many phone calls did you actually get when you cut the program?’ He said ‘Two phone calls,’” Agar recalled.

Of course, poor elderly and disabled people don’t tend to have lobbyists to work on their behalf and stir up dissent. And by the time many of the recipients found out that a program they depended on had ended, the lawmakers who gave them the shaft were already back at their daily lives.

Hicks continued with Kinskey’s bogus argument that poor elderly and disabled people could simply leverage their homes in order to receive relief. He said they could simply get reverse mortgages on their houses, so they would actually be making money instead of draining the state’s coffers.

Hicks called the amount in the budget bill for the tax refund program—again, 15 percent of its previous level—“a big chunk of money” over two years.  He failed to mention that the 2019 budget would only restore funding for one year, and there’s no guarantee that the Senate will continue to approve any funds for it in the future.

Sen. Cale Case (R-Lander) said he has a problem with any tax refund program where a person gets more money back than they paid in taxes.

Ellis said Case’s statement is not true, because the majority of recipients pay more in all state taxes than they receive.

According to the Institute on Taxation and Economic Policy, people in Wyoming with an income of $15,600 a year—who would qualify under the rebate program for a return of up to $800—pay an average of 6.7 percent of their income on sales tax. That’s roughly $1,045 per year.

In her final plea to her colleagues, Ellis urged them to pass HB-127 in order to allocate $2.3 million to the tax rebate program for elderly and disabled poor people.

“Our revenues are rebounding … It’s time to put some money into a very important program.”

She called the $625,000 for the program in the budget bill “woefully inadequate.”

“Our revenues are rebounding somewhat, and I think it’s time to put some money into a very important program,” Ellis said. “I know there are people who need help and I think this is the right thing to do.”

But smoke-and-mirrors claims that the program didn’t really matter to anyone, and that indigent people could just leverage their homes for more money won the day.

Unfortunately, in a Wyoming Senate that routinely ignores the needs of poor folks, that’s business as usual.