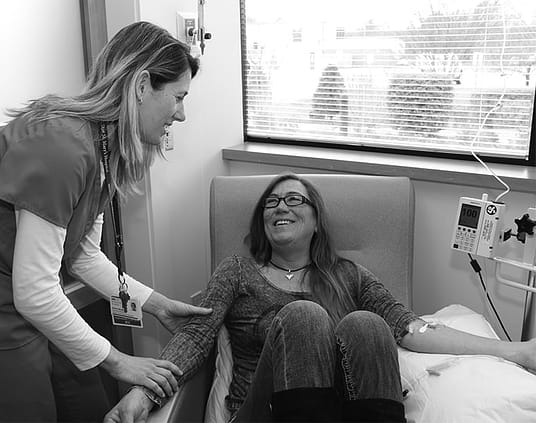 Roughly 1,700 people would have lost their healthcare access had the bill passed.

The House on Wednesday defeated a bill that would have imposed work requirements on Medicaid recipients in Wyoming. Had it passed, the bill would have taken healthcare away from an estimated 1,700 low-income people in the state.

Senate File 144 would have saved the federal government and the state each about $5.6 million a year. But it would have done so at the expense of people who are unemployed or work unstable jobs. These folks could still have obtained healthcare at emergency rooms, but hospitals would have been stuck with providing millions of dollars in uncompensated care.

Opponents of the proposal stressed that hospitals would have simply had to pass on those losses to other patients, raising medical costs for everyone.

Rep. Charles Pelkey (D-Laramie) said over the long-term, “This is going to cost us a lot of money, and we’re doing it on the backs of our most vulnerable people.”

Crawl your way to health 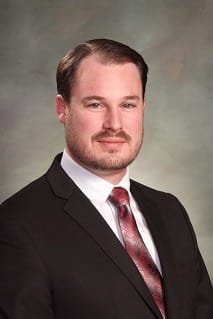 SF-144 squeaked by the House by two votes last Friday, but it died by a lopsided vote of 20 – 39 Wednesday.

Its backers argued that the bill was really a “work encouragement” proposal and extolled the virtues of work and volunteerism.

Rep. Scott Clem (R-Gillette) said at 19 he was paralyzed in a skiing accident and ended up on Medicaid. He could have stayed on the program, he said, “But I got bored. I wanted to go back to work. I wanted to better myself.”

Clem said while some people on Medicaid struggle with mental challenges, “It’s amazing what a little bit of activity will do for your life. … I look at this as a compassionate bill. It’s saying, ‘We’re not going to let you wallow in self-pity. We’re going to help you crawl your way out of this mess.’”

Several opponents of the bill noted that the way it was written didn’t fit well within existing Wyoming statutes.

“Zero individuals said they started a new job in order to meet the requirements.”

That’s because SF-144 was a “model bill” written by the Opportunity Solutions Project, a right-wing think tank based in Florida.

The group has also pushed Medicaid work requirements in Iowa, Kentucky, Mississippi, and other states.

“That doesn’t sound like cost savings to me,” she said. “Was this an incentive to work? At a focus group [in Arkansas] zero individuals said they started a new job in order to meet the requirements.”

Burlingame said she doesn’t need her neighbors to “crawl their way to health. I need them to be healthy.”

Many lawmakers who opposed the bill agreed that working can improve people’s lives and self-esteem. But they believed taking health insurance away is too strict a penalty to impose for failing to work.

Under the bill, Medicaid recipients would have had to prove that they spend at least 20 hours each week working, volunteering, in school, or at a job-training program. Otherwise, they would have their healthcare access denied for six months.

“Where are all these job opportunities for Medicaid recipients going to come from?”

“That’s a lot of ‘stick,’” said Rep. Lloyd Larsen (R-Lander), as opposed to the ‘carrot’ of enabling people to work in other ways.

Larsen said in about a quarter of the state’s communities the job market is weak, often because many industries offer seasonal employment. “Where are all these job opportunities [for Medicaid recipients] going to come from?” he asked.

Rep. Shelly Duncan (R-Lingle) said some of the people in her community who would be impacted by the bill are working but homeless. “They’re living out of their car, they have nowhere to go,” she said. “What about them?”

Speaker Pro Tem Albert Sommers (R-Pinedale) choked up when he talked about a young man he knows in Sublette County who struggles with mental illness. “This person works some and volunteers, but not every week are they capable of doing that,” he said.

“Let’s not create other cliffs, pitfalls, booby-traps, etc.,” he said. “This is the most profound thing we can do. This is healthcare—their ability to be healthy in their community, medically and psychologically. That is why this program is different, in my view.”

Barlow staunchly opposed the bill. But he said he would personally take the work requirement issue as an interim topic for the Legislature to examine in the context of all of Wyoming’s human services programs. He hopes to find ways to enable people to work without potentially traumatic threats to their well-being.

Farmers, pain patients, and Wyoming’s economy will benefit from our new hemp...
Scroll to top
Share this ArticleLike this article? Email it to a friend!
Email sent!