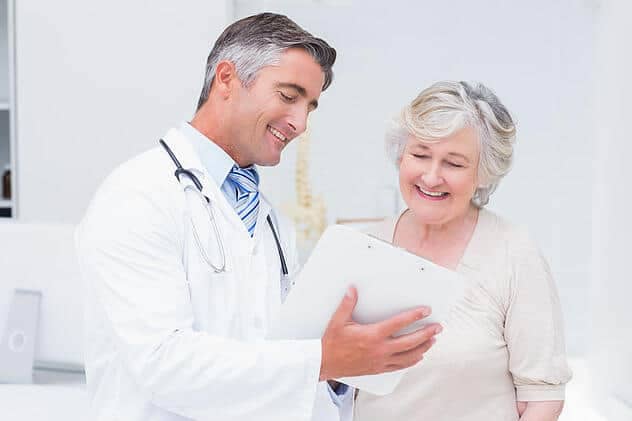 All people in Wyoming would see the financial benefits of expanded Medicaid.

If the Wyoming Legislature votes to expand Medicaid during the upcoming 2020 legislative session, roughly 19,000 low-income Wyomingites would get newfound access to basic healthcare.

But Medicaid expansion’s benefits in Wyoming would go far beyond “helping poor people.”

In fact, all Wyoming residents pay higher healthcare costs today than they would under expanded Medicaid.

That’s because regardless of how poor they are, sick people eventually go to the hospital. When they can’t afford to pay for the treatment they receive, hospitals pass those losses on to everyone else.

Who are these low-income people who would obtain access to healthcare under expanded Medicaid?

Or, another way to think of it: Who are these uninsured people who have the gall to be both poor and sick? They go to the emergency room, can’t afford to pay their bill, and drive up everyone else’s medical bills to cover the costs.

Simply put, about two-thirds of them are people who work a crappy job (or two) for a low-paying employer that doesn’t provide health benefits. The other third are mostly students, caregivers, or people too sick to work.

Because they cannot afford to see a doctor regularly, this population doesn’t have access to preventative care to help keep them healthy.

When they get really sick, they turn to expensive emergency room care. Public hospitals are required by law to treat patients regardless of their ability to pay.

So, hospitals rack up debt for what’s called “uncompensated care”—treatment they provide for which they don’t receive payment.

States that have expanded Medicaid have seen those uncompensated care costs cut in half. As a result, hospitals in those states don’t have these losses to pass on to other people.

Hospitals can’t afford to simply eat the cost of providing healthcare for free.

They cover these losses in a few ways: they spend down their reserves, which is financially unsustainable; they get some help from the state; and they raise the price of healthcare services for everyone else.

“Without Medicaid expansion, premiums are high, costs are high, and we all pay more as a result.”

As a result, people who can afford to pay for treatment pay higher medical bills, and health insurance companies charge customers higher premiums.

Most opponents of Medicaid expansion would have you believe that private insurance companies and public healthcare are in direct competition, so private insurers must oppose the program.

But, in fact, the opposite is true.

Blue Cross Blue Shield of Wyoming has been an ardent supporter of Medicaid expansion from the beginning, because the company can see the clear benefit it would have for its customers.

“Without Medicaid expansion, premiums are high, costs are high, and we all pay more as a result of that,” Wendy Curran, a vice president at Wyoming BCBS, recently told the Legislature’s Revenue Committee.

“Infusing what money is available to us now [through Medicaid expansion] would help hospitals, help people, and hopefully help everyone with reduced costs.”

When lawmakers talk about their opposition to expanding Medicaid, they tend to frame the conversation as though only a small portion of Wyomingites would benefit. But, in fact, everyone in the state would be better off if lawmakers decide to pass Medicaid expansion during the 2020 budget session.

Wyoming’s rural hospitals (and communities) would benefit from Medicaid e...
Scroll to top
Share this ArticleLike this article? Email it to a friend!
Email sent!