Here is how we plan to fight for nondiscrimination for the LGBTQ+ community during the 2019 state legislative session.

Together, we are going to demand that our state lawmakers pass a statewide nondiscrimination law that protects LGBTQ+ people from being fired or evicted on the basis of their sexuality or gender identity. Wyoming is known as the “Equality State”, and we plan to fight to make sure that it lives up to its reputation. Together, let’s work towards a better, more equal, future for Wyoming. 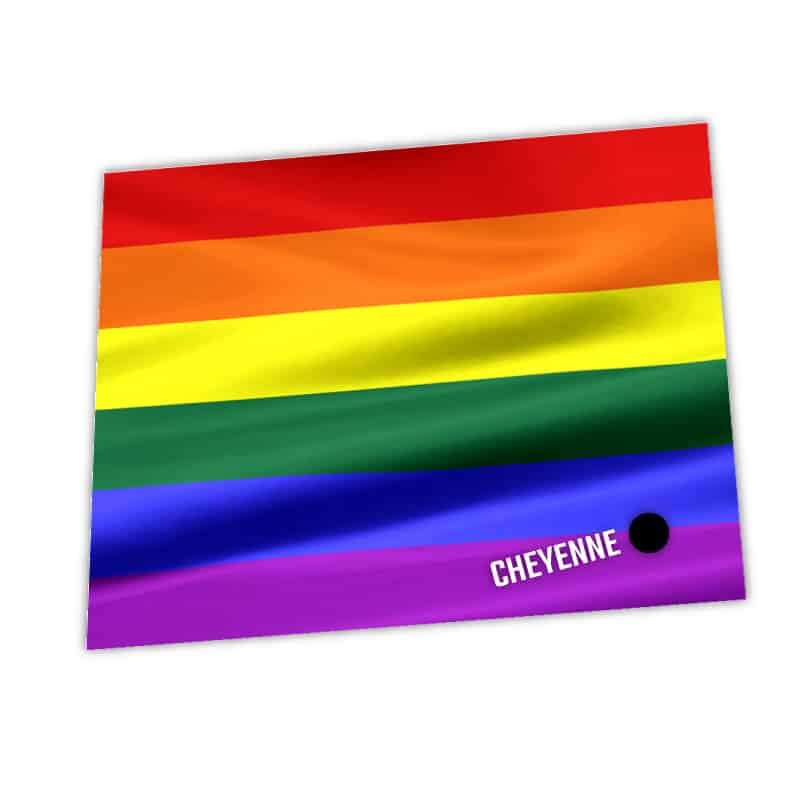 We will be fighting for the Wyoming state Legislature to pass a statewide nondiscrimination law that protects LGBTQ+ people from being, for instance, fired or evicted on the basis of their sexuality or gender identity.

HERE IS HOW YOU CAN HELP US OUT 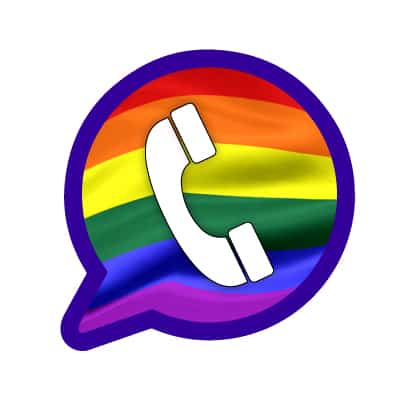 Help us call around the state to raise awareness about the Wyoming State Legislature’s need to protect our LGBTQ+ friends and family by passing a statewide nondiscrimination law. 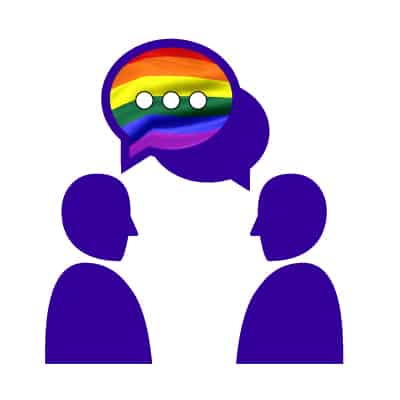 We’re inviting folks from around the state to come out to the legislature for Citizen Lobby days to speak to their representatives and implore that they take action on passing a statewide nondiscrimination law. 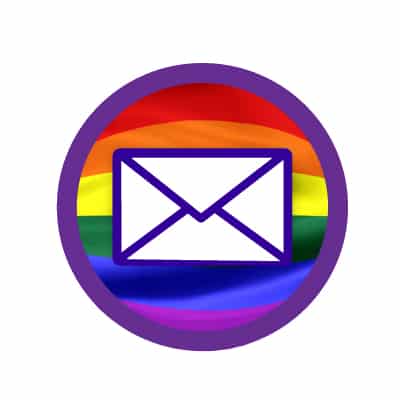 We’ll reach out to out representatives

We need people to speak up! Use the quick and easy form below to contact your state legislators and demand that they support the rights of Wyoming’s LGBTQ+ residents.

Please vote “YES” to support House Bill 230, which would protect LGBTQ workers in Wyoming from discrimination.

Nondiscrimination is good for Wyoming’s economy

A statewide nondiscrimination law would protect workers and, as a result, encourage more people to live and work in Wyoming. This is especially true of the tech sector, and for young people.

The governor’s ENDOW commission said a nondiscrimination law is a no-brainer for improving and diversifying our economy.

Wyoming is meant to be the “Equality State” and uphold the rights of all. This is, at its heart, a moral issue, and protecting LBGTQ folks from discrimination—which is a very real issue—is simply the right thing to do.

We need to protect our family members, friends, and fellow community members

Non-LGBTQ people are protected from these things by the dominant Christian conservative culture, which offers far more powerful protection than any little law we could pass.

Basically, we’re just asking that LGBTQ folks get the same protections as everyone else. 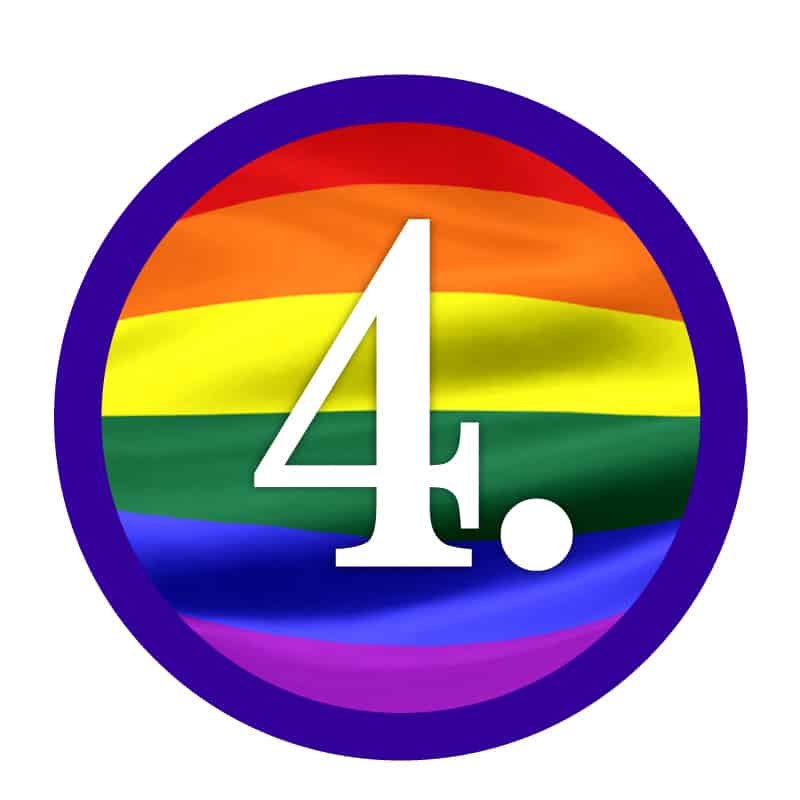 The current Legislature is operating as if they don’t care

What many Wyoming legislators have in mind when it comes to LGBTQ rights is how to further restrict them in the name of so-called “religious freedom.”

For instance, a bill proposed by Rep. Cheri Steinmetz (R-Lingle) in 2017 would have made it legal for government agencies to practice LGBTQ discrimination. It’s entirely possible such a bill will come back this year.