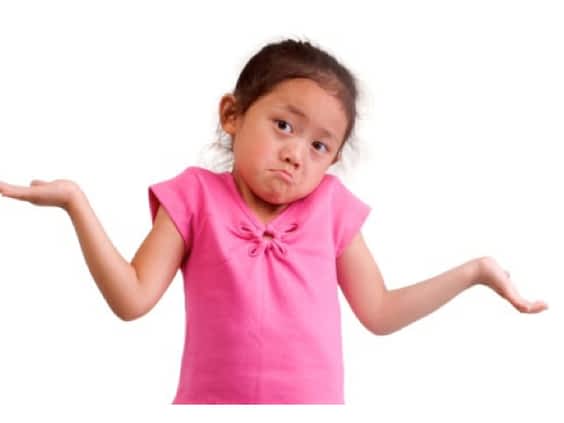 It’s difficult to imagine a towering, lumbering senior sound like Chicken Little. But there he was on the floor of the Wyoming Senate on the final day of the 2021 legislative session, cackling about a looming school budget disaster he helped create.

Sen. Charles Scott (R-Casper), chairman of the Senate Education Committee and the longest serving legislator in the state’s history, warned that the sky is indeed falling—and it’s all caused by all those “classic tax-and-spend liberals” over in the House.

Those same pesky tax-and-spenders who didn’t pass a single tax bill this year.

Scott’s beef was with a conditional half-cent sales tax increase contained in House Bill 173 “School finance funding,” that would go into effect if the state’s “Rainy Day Account” dropped below a paltry $650 million.

Scott, who co-chaired a joint conference committee tasked with reaching consensus on the education funding bill, fumed when the tense talks reached an impasse after three go-rounds last Wednesday.

He told Wyoming’s 48 school districts to take cover and relish the extra funding they’ll receive this year as part of the federal American Rescue Plan, because it ain’t gonna last.

“They’d better take the federal stimulus money and put it in reserves, because you’re going to need it because we’re going to have a disaster,” Scott said.

The Legislature started the session $300 million in the red for public schools, but the American Rescue Plan will provide the state an estimated $273 million for education.

Scott acted horrified that the feds were literally coming to the rescue of K-12 schools. He insisted that districts “have had good times without cuts for 20 years, with “only two tiny reductions in that period.”

“I don’t understand the logic of cutting districts. We’re simply saying we need some of the federal windfall to help us, period.”

That “tiny” amount totalled about $100 million over the past four years. Now, the Senate insisted on a 3 percent cut for the next school year even if federal funds could be used to prevent reductions.

“Frankly, if we turned the federal stimulus down, we’d be talking a 10 percent cut for districts to survive if the stimulus hadn’t come along,” Scott said. “They’ve built up a lot of things that are nice to have and nice to do, but you really don’t have to.”

Rep. Evan Simpson (R-Afton), who was on the House side of the negotiations, told Scott that his position was “baffling.”

“I don’t understand the logic of cutting districts. We’re simply saying we need some of the [federal] windfall to help us, period,” Simpson said.

But Scott said the Senate would only accept a deal with the House if school districts were required to put 75 percent of their “federal largesse” into a reserve account.

The House countered with 25 percent, and talks abruptly ended.

“The fundamental point is they wanted to keep on spending forever, and you never have to reign in spending,” Scott reported back to the Senate.

The real fundamental school funding problem is that, by killing HB-173, there isn’t a new revenue stream and the deficit is going to just get larger.

At some point—and no one knows when it will be—Wyoming will fall so far short of meeting its constitutional mandate to provide a free, equitable education for all students that it will get hit with more lawsuits from school districts.

And in four previous lawsuits dating back to 1980, the districts won. There’s no reason to believe the outcome would be any different this time. The Senate has killed every tax measure to help fund schools, and the Wyoming Supreme Court has made clear that being unwilling to enact taxes isn’t an excuse for not adequately funding education.

“The problem is that we’ll always profile a deficit in education until either you do a tax, you do diversions and put it right into the School Foundation Program, or you do cuts,” he said. “They’ll always be an insistence to fill it with cuts if we’re not willing to tax.

“We have to find some revenue for K-2 education,” Sommers added. “We cannot ignore that.”

But that’s precisely what the Senate did.

The adults in the room

Barlow, who co-chaired the joint conference committee, diplomatically said while “the diversions became quite problematic for [the Senate] and there were some challenges with getting value out of the federal funds,” the issue definitely isn’t dead for the year.

Barlow said school funding will be part of the agenda for the Legislature’s special session, tentatively set in July, that will determine how ARP funds will be spent.

“I think that Senator Scott really needs to think carefully about how he wants to make amends on that.”

“To the citizens of Wyoming, we value education, we value our educators, we value our schools and the things they bring to our communities,” Barlow said.

Governor Mark Gordon struck a similar tone, contrast to Scott’s histrionics. He said he was disappointed that negotiations failed and that the problem of school funding persists. He understood that lawmakers were tired, at the end of a long and difficult session. But he took issue with Scott’s comments, as well.

Asked about them at a press conference, Gordon called them “extremely unfortunate.”

“I think that Senator Scott really needs to think carefully about how he wants to make amends on that,” Gordon said.

The silver lining of Wyoming’s new voter ID law: A path to online registr...
Scroll to top
Share this ArticleLike this article? Email it to a friend!
Email sent!