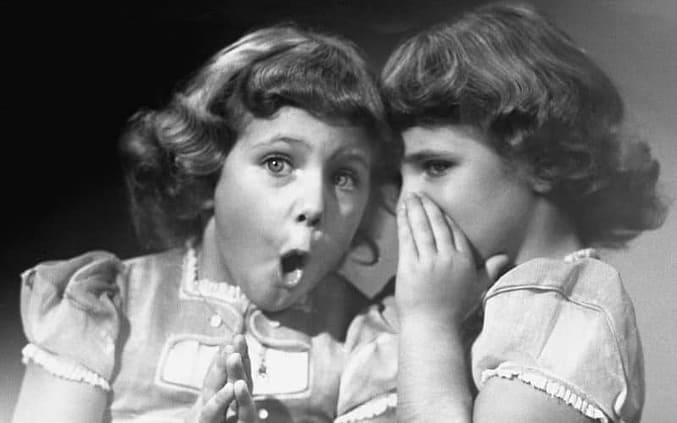 Part 3: Lawmakers Do Pass Taxes (as long as they’re not taxes)

In a boom-and-bust economy like Wyoming’s, each cycle provides us the opportunity to reflect on booms and busts of the past in order to learn how to avoid bad financial times in the future. 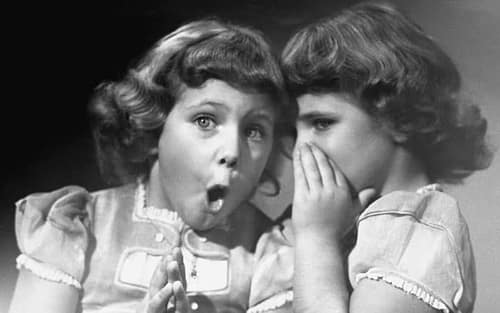 [/fusion_text][/two_third][two_third last=”yes” spacing=”yes” center_content=”no” hide_on_mobile=”no” background_color=”” background_image=”” background_repeat=”no-repeat” background_position=”left top” border_position=”all” border_size=”0px” border_color=”” border_style=”” padding=”” margin_top=”” margin_bottom=”” animation_type=”” animation_direction=”” animation_speed=”0.1″ class=”” id=””][fusion_text]Senate File 159 was at least a nod to this type of reflective effort—before the Senate Revenue Committee killed it. The bill would have created the Tax Reform 2020 committee, a task force modeled after a group the Legislature convened in the mid-1990s to study ways to raise more money for public services in the midst of a downturn.

After holding meetings throughout the state, the Tax Reform 2000 committee made a number of recommendations, but its main suggestions were instantly controversial: Wyoming should have a state income tax as well as a corporate income tax. Legislators rarely even suggest either of these types of taxes out of fear of public backlash.

As it turned out, however, lawmakers back then never had to decide whether to risk the public’s anger, because a natural gas boom quickly turned around the state’s economy. Severance tax money began to fill the state’s coffers and the need for Wyomingites to tax themselves abated.

What would the state budget look like today if Wyoming hadn’t had a huge increase in minerals production at exactly the right time? Perhaps the personal income tax and/or a corporate tax would have been approved, and the health of state government and the Wyoming economy would be much less dependent on the energy industry today.

The price of being “friendly”

Wyoming officials frequently cite the lack of either corporate or personal income tax as huge benefits that should bring economic diversification to the state as industries seeking low taxes decide to set up shop here. Business groups and publications have consistently ranked Wyoming at or near the top of lists of the most “tax friendly” states in the nation. But neither those rankings nor the low taxes themselves have done much to attract new industries or high-paying jobs to the state.

In boom times, Wyoming can afford to be so “tax friendly” because the state’s revenues come almost entirely from mineral taxes. This means Wyoming residents—despite their tendency to bitch and moan about the high rate of taxes they pay—are largely off the hook when it comes to paying for their own public services and amenities.

In fact, the Wyoming Taxpayers Association estimates that Wyoming residents who pay $3,000 in taxes receive about $30,000 worth of services annually.

All that changes when those mineral taxes go away, as they did in the 1990s and as they have today, and conversations—however slowly—begin anew about taxing the incomes of people and businesses.

“There have been some ideas tossed around [for income taxes],” Rep. Charles Pelkey (D-Laramie) said. “We kind of walked away from the concept due to the oil boom [in the late ‘90s]. It’s probably not going to be on the table for a year or so.

“Everybody thinks about how we need to run government like a business,” Pelkey said of the state’s tax situation. “But I’ve never seen a business that hasn’t raised its prices since 1975.”

Economist Sven Larson of Cheyenne said the state is looking at a $900 million budget shortfall by 2022, and that doesn’t include more than $600 million the state’s public schools will need over the next few years. He predicts that within five years Wyoming may have to enact what he calls the “nuclear option”—state and corporate income taxes.

The only way the state can cope with such a large shortfall, Larson said, is to pass a state income tax. In January when the legislative session began, the economist told KGAB Radio in Cheyenne that personal and corporate income taxes will be necessary “unless some tough decisions are made now.” He’s talking about large reductions in state government and an overhaul of regulations to help diversify the economy.

So far Wyoming legislators have resisted implementing the taxes Larson recommends, but he added that state government must realize that the minerals industry may never fully recover from the price and production slumps that began in 2008.

Some legislators will admit—but only off-the-record—that a personal income tax may have to be instituted. Even suggesting that may happen has been scary enough for lawmakers’ re-election efforts in past years, so it’s a topic that will need to be eased into Wyoming’s conversation about its economy—if the state can afford to wait that long.

Revenue Chairman Rep. David Miller (R-Riverton) held a news conference in January in which he decried: “Economic diversification without a change in the tax code isn’t going to work. In fact, it’s a recipe for disaster.”

But Miller actually wants to decrease corporate taxes, not establish a system where businesses have to chip in some of their earnings to pay for infrastructure and services upon which they all depend. He said it’s a fact that any move away from extractive industries in Wyoming will mean less money for public services.

Senate President Eli Bebout (R-Riverton) told the same news conference that he opposes both corporate and personal income taxes. But then he instantly added, “We need to look at that actually, the economy needed to diversify, and the tax system needed to change, too.”

About two weeks before this year’s session ended, Wyoming Governor Matt Mead said the Legislature was making too many cuts. He said it’s too early to know the effects of the $249 million in cuts that he recommended and the JAC used as a blueprint the next month.

University of Memphis professor Michael Sances, who has studied the effects of the Great Recession on states, told the Casper Star-Tribune that spending cuts—which Wyoming is relying on—can only go so far.

Unfortunately, the public is angered by any new taxes—particularly income taxes—but seems to think it can live with most budget cuts. As Mead pointed out, however, the state has not even begun to feel the effects of last year’s cuts, and the Legislature is making even more.

According to experts like Sances who have studied how individual states handle a budget crisis, the most palatable to the public is a sales tax increase.

Still, there are limits to how high sales taxes can go, and how many budget cuts people will accept. And some long-time legislative observers have developed a theory that the latter is part of the GOP’s overall budget strategy: Powerful GOP legislative leaders who control both houses cut agency and program budgets, and then cut some more in the following years. But once people are riled up enough about the Legislature making so many budget cuts, they may finally be ready to consider personal and/or corporate income taxes without blaming the Legislature.

“I don’t see how you structure fiscal policy but you ignore the revenue side to the point where you say the only solution is to cut,” Pelkey said. “I think it’s the epitome of irresponsibility and a disservice to the people of Wyoming.”

Receive Better Wyoming communications in your email inbox by filling out the form on our homepage. You can also follow us on Facebook and Twitter.[/fusion_text][/two_third]

BUDGET RECAP (Part 3): Lawmakers do pass taxes (as long as they’re not...

PRESIDENT BEBOUT (Part 1): Save the banks, screw the taxpayers
Scroll to top
Share this ArticleLike this article? Email it to a friend!
Email sent!