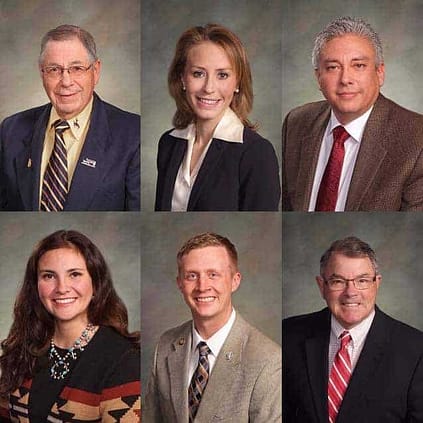 Six state senators who represent Wyoming cities that have passed resolutions to protect LGBT rights voted against a bill that would have outlawed workplace discrimination on the basis of sexual orientation statewide.

Cheyenne, Douglas, Gillette, and Jackson have all passed municipal LGBT resolutions, and Laramie has a full-blown nondiscrimination ordinance making it illegal to fire someone for being gay or trans.

But when the chance for a statewide workplace measure came before the Senate on Friday, it was voted down 13 – 17. 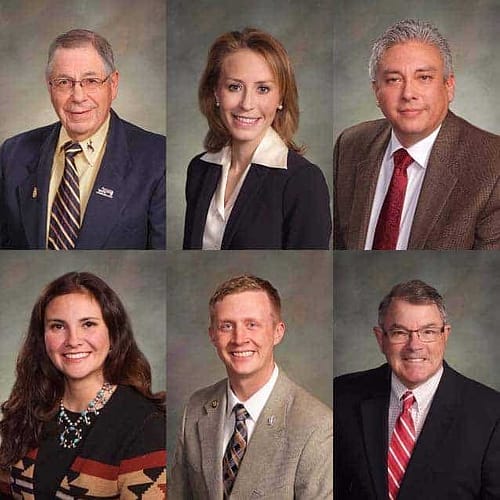 The defeat was a disappointment for Wyoming Equality, the American Civil Liberties Union and other groups that promote equality in what is supposed to be the “Equality State.”

For LGBT equality, a loss on the heels of a win

The defeat of SF-153 came just a week after sponsors withdrew a different bill that critics said would have been the worst anti-LGBT law in the country had it passed. That bill, HB-135, was officially withdrawn because—according to its main sponsor, Rep. Cheri Steinmetz (R-Lingle)—its proponents needed more time to discuss it. However, there seems little question that scores of people bombarding Steinmetz and other senators with calls and emails were a significant motivation.

Sara Burlingame, coordinator of education and community outreach for Wyoming Equality, described how Steinmetz had held a town hall event in Lingle that was attended by two gay people, along with their families and friends, who peppered Steinmetz with questions. She responded by calling for a bathroom break when the questioning from LGBT supporters got even tougher.

When the town hall started again about half the crowd left, but the gays who attended kept pointing out that they were Steinmetz’s constituents who were being hurt by her bill. Burlingame said they told the senator they believed she and other senators were trying to silence the LGBT community by claiming HB-135 did not actually discriminate against them. Steinmetz portrayed the proposal as one that simply prevented government and business employees from being discriminated against because of their religious faith and opposition to homosexuality.

Burlingame said one of the bill’s co-sponsors, Rep. Nate Winters (R-Thermopolis), told her HB-135 did not allow county clerks to refuse to issue a marriage license to a same-sex couple. But attorneys and others who examined the legislation said it did exactly that. “[Sponsors] either don’t know what their own bill does or they are willfully decieving people,” she said.

A bathroom bill dies, too

Burlingame was pleased to see HB-244, Wyoming’s version of the “bathroom bill” targeting transgendered people and prohibiting them from using the facilities of the gender they identify with, died when it didn’t even get assigned to a committee in the House before the deadline.

She said the bill, sponsored by Rep. Lars Lone (R-Cheyenne), was far worse than the North Carolina one that continues to draw negative reactions and sparked costly boycotts against the state.

“It went way beyond what North Carolina did,” Burlingame explained. “It would have made a transgender person using the bathroom [become] a felon, a sex offender. They would be charged with public indecency.”

Onward to the cities

Because next year the Legislature has a budget session that requires a two-thirds vote for a bill to be considered instead of a simple majority, SF-153 supporters probably won’t be back with a similar bill for two years. “In the interim we will work to get an LGBT anti-discrimination ordinance passed in every city,” Burlingame said.

Ironically, Burlingame said the strong opposition to HB-135 may have led to less energy in the attempt to pass SF-153.

“The House bill was so terrible it set off a lot of outrage,” she related. “Sometimes outrage can be easier to respond to, while something that’s positive is harder for people to rally around.”

Senate committee kills a bill to allow new trials based on new evidence of ...
Scroll to top
Share this ArticleLike this article? Email it to a friend!
Email sent!