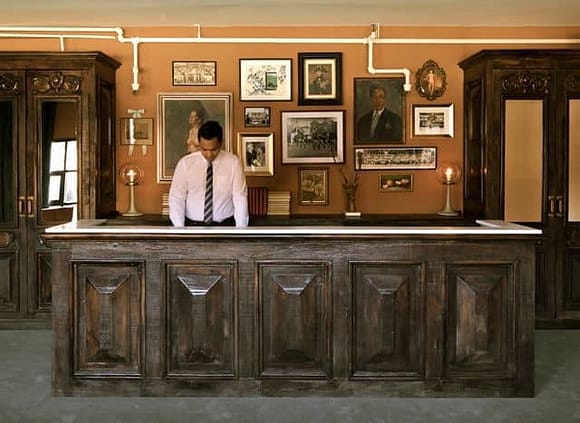 Hotel and restaurant lobbyists approved of the proposed increase.

A House committee on Friday approved a bill to increase the state’s minimum wage to $8.50 an hour.

House Bill 273 won the approval of the House Labor and Health Committee with a 6 – 3 vote. But it passed only after the committee amended it to remove a provision that would have bumped the minimum wage up 25 cents a year through 2024. That would have slowly raised the wage to $9.75.

Committee members expressed their doubts that any greater ask than $8.50 would succeed as the bill moved through the Legislature. Efforts to raise Wyoming’s minimum wage, which is the lowest in the nation, have repeatedly failed.

“It’s still got to get 31 votes in the House,” Rep. Sue Wilson (R-Cheyenne), the committee’s chair, said.

Wyoming’s minimum wage—$5.15 an hour— hasn’t been raised since 2001. This is largely the result of lobbyists who argue on behalf of Wyoming’s gas stations, restaurants, and other businesses that pay slave wages.

Roughly 2,000 people in Wyoming earn the federal minimum wage, which is $7.25, and roughly 2,000 earn between that and Wyoming’s minimum. Many who make less are domestic and agricultural workers.

Tens of thousands of other Wyoming workers make just a few bucks more per hour. Restaurant servers make as little as $2.12 an hour, plus tips.

Industry support (for once) 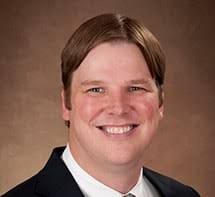 Some backers of HB-273 left Friday’s meeting annoyed by the committee, because HB-273 had actually been a compromise between its sponsor and representatives from the restaurant and hotel industry.

Chris Brown, director of the Wyoming Lodging and Restaurant Association, said he has testified against all minimum wage bills proposed in the past eight years. But he said he had no problem with the increases through 2024 outlined in HB-273.

“We feel it’s a reasonable compromise.”

“Our board voted unanimously to support it,” Brown said. “We feel it’s a reasonable compromise.”

Since the quarter-per-year boost was removed, HB-273 became even more appealing to the low-wage industries.

Brandon Lopez, a mathematician, testified to the committee that Wyoming has significantly lower minimum wage laws than surrounding states.

“This bill is the right way.”

While the cost-of-living is relatively low in Wyoming, Lopez said, the buying power of low-wage workers here is “at the bottom of the pack” in the region.

But Lopez said there’s a right way and wrong way for a state to increase the minimum wage over time. Montana and South Dakota have both tied their hikes to cost of living adjustments for inflation—similar to the original plan under HB-273.

Colorado, he said, increased its minimum wage to $11.10 an hour in 2017 and is raising it at a faster rate. “That size of an increase put too much stress on employers, and has caused unemployment,” Lopez said. “This bill is the right way.”

Of course, immediately after Lopez’s statement, the committee approved an amendment offered by House Majority Floor Leader Eric Barlow (R-Gillette) to bring the minimum up to $8.50 an hour and leave it at that.

The bill must be heard on the House floor on Monday, or it will miss the deadline for bills to pass first reading in their chamber of origin.

Bills to expand Medicaid and raise the minimum wage die in the House
Scroll to top
Share this ArticleLike this article? Email it to a friend!
Email sent!