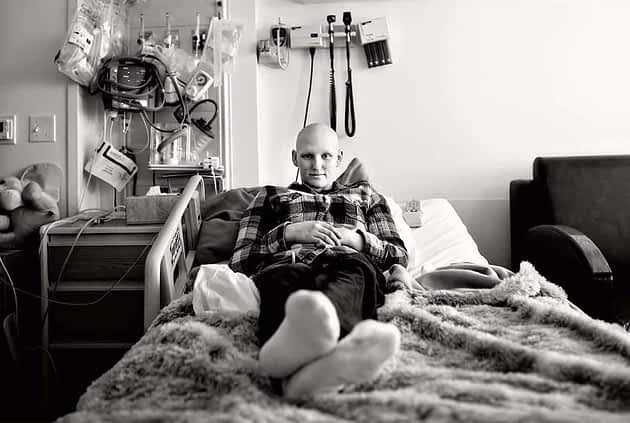 Without Medicaid, people don't stop getting sick. They just go to the emergency room instead of the doctor.

A Senate bill to impose “work requirements” on Medicaid recipients would throw an estimated 1,700 people off Medicaid in Wyoming.

This would eliminate roughly $11.2 million a year in public healthcare spending. The state splits the cost of Medicaid with the federal government, 50 – 50.

If those roughly 1,700 people in Wyoming lost their Medicaid benefits, Wyoming would lose out on $5.6 million in healthcare funding from the feds.

In turn, the state would save it’s own $5.6 million. But the cost of providing healthcare to the roughly 1,700 people newly without Medicaid would not go away. Instead, it would simply shift onto small hospitals, which are already struggling. They would be obliged to provide emergency room care for these folks, often without compensation.

It’s a stupid cycle that will hurt small hospitals and raise other people’s insurance costs, all in the name of making sure no “freeloaders” are getting access to healthcare.

The human cost of dis-enrollment

Most bills the Legislature considers have “fiscal notes” prepared by the Legislative Service Office (LSO). These documents outline the fiscal impacts a bill would have, should it pass. 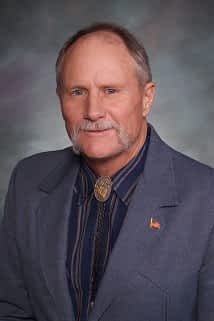 The fiscal note of Senate File 144, sponsored by Sen. Larry Hicks (R-Baggs), estimated the figures above—1,700 thrown off Medicaid, with an $11.2 million decrease in public health spending.

SF-144 would affect low-income adults between 18 and 65 who now receive Medicaid benefits, and who are not exempted for disabilities, pregnancy and other reasons. They would be required to prove that they perform a total of at least 20 hours per week of work, job training, school, or community volunteering.

If they could not prove their work or other required activities, they would be kicked off Medicaid and forbidden from re-applying for 12 months.

The LSO relied on information from the Wyoming Department of Health to produce SF-144’s fiscal note. But the agency also looked at Arkansas’ experience with imposing Medicaid work requirements in 2018.

Arkansas dis-enrolled a whopping 82 percent of the 22,000 Medicaid recipients who were required to comply with the state’s 80-hour work/school/volunteering requirements per month.

The Wyoming DOH estimates that only 5 – 10 percent of the individuals who don’t already work would comply with the new requirements, and another 5 – 10 percent would be exempted. That would leave an estimated 1,700 who could be dis-enrolled.

The LSO’s fiscal note contains two caveats. (You can read the full report under the “fiscal note” tab on this page.)

“The health care costs of individuals who are dis-enrolled from Medicaid may result in increased charity care at Wyoming hospitals.”

“First,” the note reads, “it is unclear how individuals will react to the work requirement, so the estimated expenditure decrease from year to year is difficult to estimate.

“Second, the health care costs of individuals who are dis-enrolled from Medicaid may result in increased uncompensated and charity care at Wyoming hospitals and clinics.”

The second caveat refers to the increased burden on Wyoming’s small hospitals. When people can no longer receive Medicaid, that doesn’t mean they stop getting sick.

Rather, when they get sick, they no longer go to the doctor—they simply go to the emergency room, which must treat them.

Emergency room care for people who don’t have health insurance in Wyoming already costs healthcare facilities $130 million a year, according to the Wyoming Hospital Association. Adding another 1,700 people to Wyoming’s emergency rooms would add million of dollars in uncompensated care.

These costs are spread out to other healthcare consumers in the form of higher hospital bills and increased insurance premiums. Property tax revenue can help cover the funding gap, but it’s often not enough.

SF-144 passed the Senate 23 – 5 and moved to the House Labor, Health and Social Services Committee, where it narrowly survived a 5 – 4 vote last week.

It has been referred to the House Appropriations Committee, which must approve the bill for it to advance to the full House.