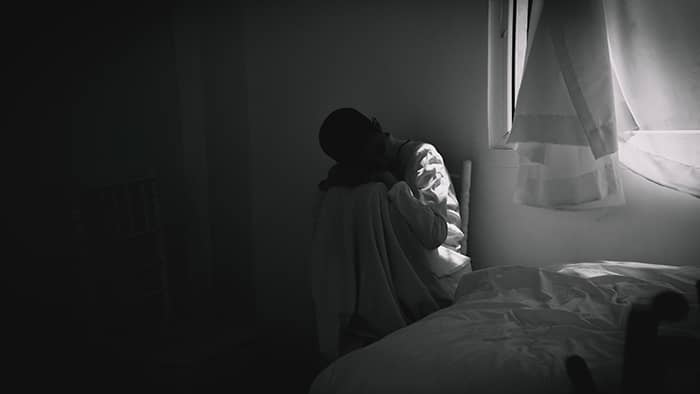 The law would drive more women out of state to receive an abortion.

An unprecedented number of anti-abortion bills are making their way through the Legislature this session, including a ban on using medications that physicians say would effectively end all abortions in Wyoming

Senate File 133, “Prohibiting abortifacients and chemical abortions,” was approved by the Senate Health, Labor, and Social Services Committee by a 4 – 1 vote last week.

Four other bills sponsored by “pro-life” legislators will be considered at a hearing by the committee’s House counterpart on Wednesday.

Several physicians testified virtually against SF-133, including Dr. Brent Blue of Jackson, who until recently was the only abortion provider in the state.

“This legislation inserts government into the very most intimate part of a woman’s life,” Blue said. “Terminations are never a happy choice. They are always a difficult choice. It should be a safe choice, it should be a choice that women make on their own. Government should not have anything to do with it.”

SF-133 would outlaw two drugs and their generic equivalents: Mifepristone and Misoprostol, which are used to terminate pregnancies between four and 10 weeks. These drugs are not available over-the-counter.

“These medications essentially cause a miscarriage of a fetus the size of a common pea or lima bean.”

The drugs are commonly used by OB/GYNs to induce labor during the delivery of a live baby, and to help women dispel tissue when experiencing a miscarriage.

SF-133 would criminalize those practices, as well.

The bill would make it a felony punishable by up to 14 years in prison and/or a $10,000 fine to manufacture, distribute, prescribe, dispense, sell, transfer or use either of the two drugs.

The bill’s sponsor, Sen. Tim Salazar (R-Riverton) claimed the procedure is “a barbaric death sentence carried out by medically-induced starvation.”

Blue explained that, in fact, in a chemical abortion, the fetus feels no pain.

“These medications do not induce starvation. They essentially cause a miscarriage of a fetus the size of a common pea or lima bean,” he said.

Push women out of state

Dr. Rene Hinkle, a Cheyenne OB/GYN, does not perform elective abortions. But SF-133 “would make it harder for me to do my job,” she said, because she uses the drugs to assist women in the midst of difficult miscarriages.

Jackson family physician Dr. Katie Noyes said the bill would not reduce the demand for abortion, since women seeking the procedure would travel to neighboring states.

“It will harm Wyoming women by forcing them to travel further, pay for lodging, and lose more work to obtain a desired abortion,” Noye said. She called abortions using the two drugs as very safe and effective.

“This is a very clear example of government interference in a very private, personal health care decision,” Noyes added.

A law is a law

Sharon Breitweiser of NARAL Pro-Choice of Wyoming said all similar laws passed by states have been declared unconstitutional by courts as a violation of Roe v. Wade, the landmark 1973 U.S. Supreme Court decision that established a women’s legal right to have an abortion.

It is, quite literally, a law.

“States cannot regulate abortion in the first trimester,” Breitweiser noted. “There is a right to privacy for the woman to obtain that procedure. It was declared safe and legal by the FDA 20 years ago.”

Breitweiser said doctors who perform abortion “are using this safe, early medication abortion as opposed to a surgical option.”

She estimated between 70 and 100 abortions are performed annually in Wyoming, almost all using the medications Wyoming legislators are trying to outlaw.

In 2017, the Wyoming Legislature passed its first restrictions on abortion in 28 years. Since then, pro-life lawmakers have tried every session to pass laws that drastically interfere with a woman’s right to make her own reproductive decisions.

Four other anti-abortion measures will be heard Wednesday morning by the House Labor, Health and Social Services Committee.

Minerals committee hijacks bill to help Wyoming transition from fossil fuel...
Scroll to top
Share this ArticleLike this article? Email it to a friend!
Email sent!