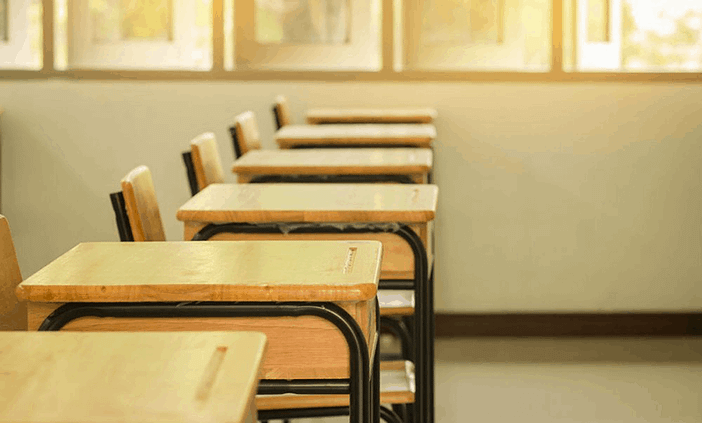 For the fourth straight year, the Senate will try to defund Wyoming education while the House will attempt to shield schools from harmful cuts.

Representatives from the Wyoming House and Senate will meet this week to negotiate differences between the budget bills that each chamber passed during the first weeks of the Legislature’s 2020 session.

The two chambers will once again be at odds over education funding, as they have been the past four years. The version of the budget coming from the Senate includes roughly $37 million less for Wyoming schools than the House version.

Both chambers began the 2020 session with the same draft budget crafted by Governor Mark Gordon and the Legislature’s Joint Appropriations Committee. The House and Senate both spent the next few weeks adding amendments and shaping their own versions to bring to the negotiating table.

It remains unclear whether a fifth issue, special education funding, will be a point of dispute.

While some school funding negotiations in recent years between the House and Senate have been bitter and protracted, others have been relatively tame. But the result has been more than $100 million cut from the statewide education budget since 2016.

As the Legislature refuses to seriously address the budget crisis caused by declining mineral tax revenues, more cuts certainly are not out of the question.

We’ll know more by the end of the week.

Slashing the “ECA” in half

In their draft budget, both Governor Gordon and the Legislature’s Joint Appropriations Committee approved a $38 million “external cost adjustment” to statewide education funding, which would be distributed to school districts over the course of two years.

But in its version of the budget, the Senate is looking to cut the “ECA” in half, funding it for only one year with $19 million. 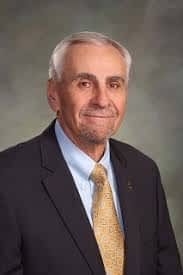 Most of Wyoming’s 48 school districts use a large portion of their “ECA” to give teachers cost-of-living pay raises, because it’s increasingly difficult in today’s economy to recruit and retain quality educators.

Many legislators would rather cut school funding than provide increases. But the Wyoming Supreme Court has ruled that the Legislature must keep its school funding levels on track with inflation.

In cutting the proposed “ECA” in half, members of the Senate argued that the Legislature only needs to fund the cost adjustment for one year, instead of two, because a regularly scheduled round of “school finance recalibration” is coming up after the 2020 session.

After “recalibration,” they say, the Legislature will decide what’s appropriate for a cost adjustment moving forward.

But many view the Senate’s proposal as a strategic move to force the House to negotiate, rather than a honest assessment of how much funding Wyoming schools should receive.

“Recalibration” as a tool for cuts

“Recalibration” involves a special legislative committee working with consultants to make sure Wyoming has its education funding levels right. While this should be an uncontroversial process guided by data, best practices, and the Wyoming Constitution, lawmakers like Sen. Eli Bebout (R-Riverton) are looking to use “recalibration” as a means of further reducing school funding.

“As we cut the block grant, we lose teachers, class sizes go up—that’s the natural outcome.”

That’s exactly what Bebout and his allies attempted with a special “recalibration” two years ago. But it backfired. Consultants found that Wyoming is actually spending $71 million per year less than it should be on things like statewide early childhood education.

Education supporters are already sounding the alarm that lawmakers will use “recalibration” as cover for more attempted cuts. Sen. Chris Rothfuss (D-Laramie) told Wyoming Public Radio that the vast majority of education funding goes to salaries, and that further cuts will simply mean firing teachers.

“We’ve done a lot of work over the last five years trying to improve efficiency and that’s mostly what’s left,” Rothfuss said. “So as we cut the block grant, we lose teachers, class sizes go up—that’s the natural outcome.”

A backup plan to defund schools

As we reported earlier during the 2020 session, another aspect of the Senate’s proposed education cuts target school transportation budgets, as well as discretionary funding allocated to districts via artificially inflated healthcare prices.

Senate File 118 would cut roughly $16.5 million from statewide school funding over the next two years, and more after that. The bill passed the Senate with a 22 – 8 vote and has been received by the House for introduction, where it faces a much tougher path.

But the savvy Senate Appropriations Committee included these exact same cuts in the Senate’s version of the budget, too. So even if SF-118 is defeated in the House, they have a backup plan to defund Wyoming schools.

In their ongoing pursuit to encourage excellence, the Senate is also proposing to cut compensation for Wyoming teachers who achieve National Board Certification for Professional Teaching Standards.

Board certification is a professional development program that ensures teachers are up to date on best practices. Decades of research indicate that board-certified teachers improve student learning.

That’s why the Legislature created the Wyoming National Board Certified Teacher Initiative in 2006. The initiative encourages public school educators to pursue the program and supports them through the process.

Board-certified teachers typically receive compensation of $4,000 a year as long as their certification is valid—they must recertify every five years. The Senate’s proposed budget would cut that amount in half. This would amount to an estimated $2 million decrease in statewide funding.

Although the Legislature approved a lodging tax earlier this session—its first real attempt to generate new revenue in recent memory—lawmakers are still hundreds of millions of dollars away from addressing the state’s budget crisis brought on by the decline of coal.

Many have acknowledged that Wyoming will not be able to fix its “structural deficit” with cuts alone. But the Senate seems intent to try.

Wyoming Senate approves software purchase to study state ownership of federal...
Scroll to top
Share this ArticleLike this article? Email it to a friend!
Email sent!